You can also hit “Enter” on your keyboard to submit your query.

Welcome to the jewel in Ballarat’s crown — Lake Wendouree and the adjoining Ballarat Botanical Gardens.

Admire the local swans glide along the glistening waters as you walk, run or ride around the six-kilometre Steve Moneghetti track. Stop by one of the lakeside cafes for a coffee break, or picnic by the water’s edge as the kids explore the much-loved Adventure Playground.

Meander along pebbled paths at the historic Ballarat Botanical Gardens and soak up the beauty of the grand floral displays, heritage oak trees, Italian marble statues and the iconic Prime Ministers Avenue.

The history of Lake Wendouree

Lake Wendouree was originally a shallow reedy swamp on an alluvial flat rich with wildlife. The nomadic Wadawurrung people from the Kulin nation tribe camped by the swamp during the summer months.

In 1838, Scottish settler William Cross Yuille erected a hut on the shore of what was then known as Black Swamp. The name Wendouree is believed to come from the Aboriginal word ‘wendaaree’, meaning ‘go away’ (the response Yuille allegedly received when he asked a Wadawurrung woman for the swamp’s name).

During the mid-19th century, numerous industries were set up around the lake, including bluestone quarries at View Point and St Patrick’s Point, two flour mills, a lemonade factory, plant nurseries and four large gold mining companies.

At its peak, there were 13 hotels situated on the lake’s shores. Today, the Lake View Hotel (established in 1875) is the only original hotel that still remains.

At capacity, the lake covers an area of 238 hectares. Its foreshore parkland is 18ha in total. As an artificially-created waterway, Lake Wendouree is naturally fed by stormwater from a relatively limited urban catchment.

After a 10-year period of below average rainfall, the lake was completely dry in 2006. In March 2007, an estimated 5000 people paid for the opportunity to walk across the dry lake bed as part of a community fundraiser. The lake remained unusable for water activities until 2010, when it again reached capacity.

Located on the western shore of Lake Wendouree, the gardens cover 40 hectares and are divided into four distinct zones.

The Robert Clark Conservatory is home to seasonal displays from plants grown in the gardens’ nursery. Entry is free and the conservatory is open daily between 9am and 4.30pm.

Located throughout the gardens is the Stoddard Collection of 12 Italian marble statues which were gifted to Ballarat in 1884 by wealthy Ballarat citizen Thomas Stoddart.

The gardens’ Statuary Pavilion boasts a collection of five marble statues by Charles Summer which were purchased with bequest funds from James Russell Thompson in 1888.

The Australian Ex-Prisoners of War Memorial

Dedicated in 2004, this national memorial features the names of more than 36,000 Australian ex-POWs etched into a 130-metre long granite wall.

It acknowledges the pain and suffering that all Prisoners of War endured during their time in captivity, commemorates the thousands of mates left behind, and acknowledges the sacrifice of families during wartime.

The public memorial is situated on the corner of Wendouree Parade and Carlton Street.

The Ballarat Tramway Museum was formed to preserve the tramway experience that existed on the streets of Ballarat from 1887 to 1971.

Trams are operated along an original section of the Wendouree Parade track using authentic methods of operation. Catch a tram for yourself every weekend and public holiday between 11.30am and 4pm.

At the south end of the Ballarat Botanical Gardens is the tram depot, which houses the tramcar collection, a museum display with photographs, videos, tramway memorabilia, stories, souvenirs and book shop.

The depot is open for visitors from 11am on weekends and public holidays, plus most afternoons from 4pm. 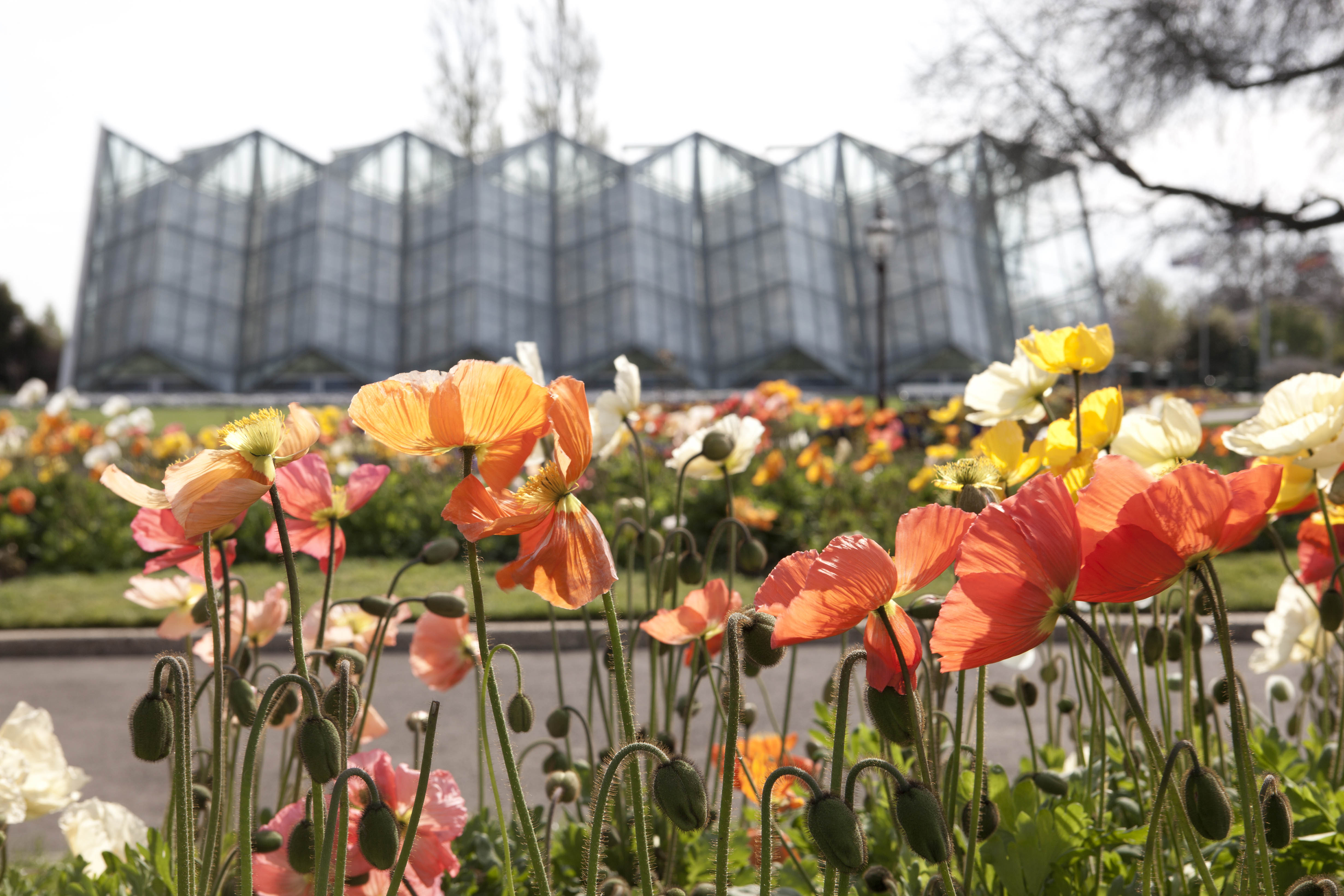 There’s more to the Ballarat Botanical Gardens than simply flowers and trees. Here are four ways to properly explore all that this local gem has to offer. 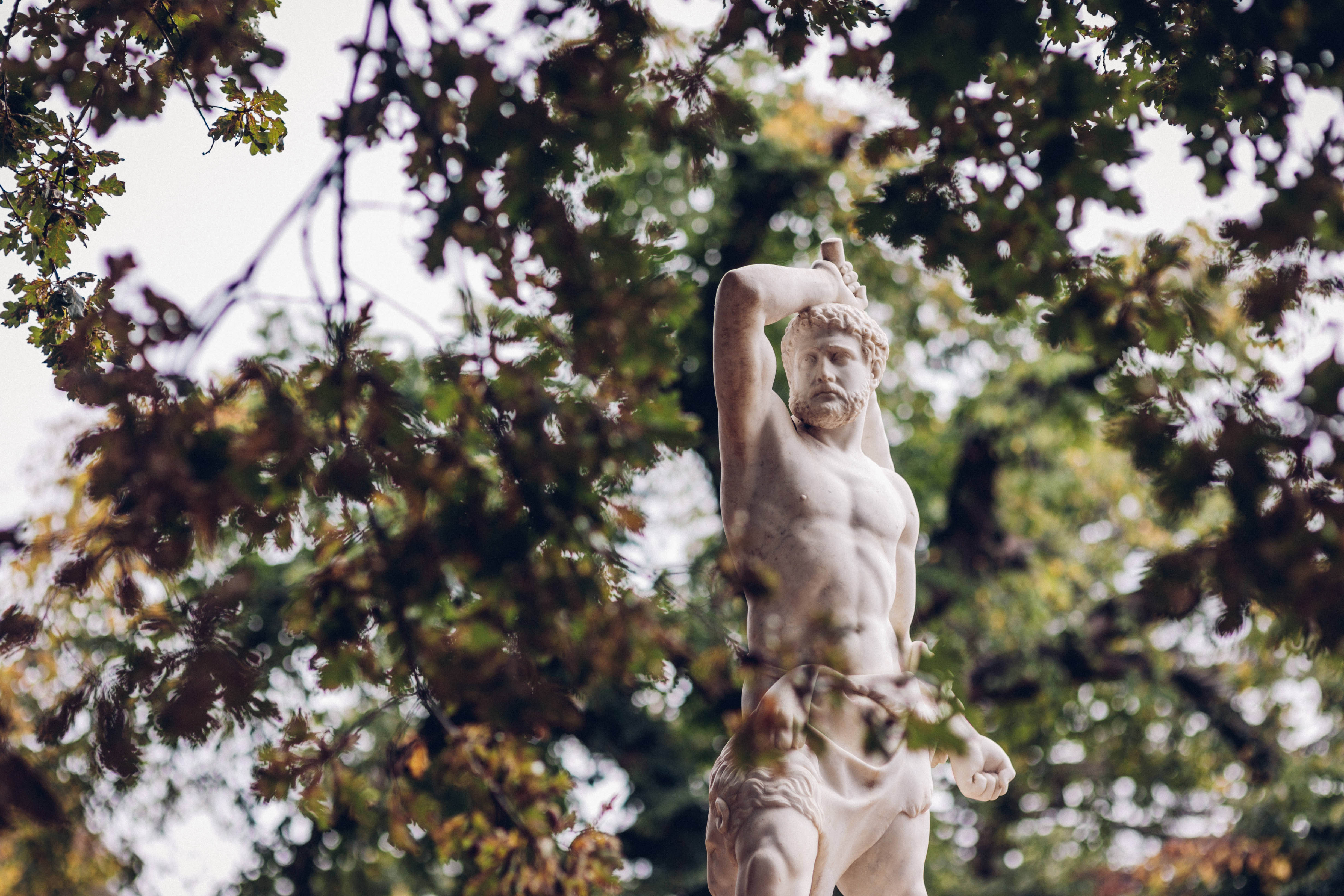 Five things you didn’t know about the Ballarat Botanical Gardens

The Ballarat Botanical Gardens are a wonder in their own right, glowing with vivid florals, rich history and stunning surrounds. But there’s much more to be seen than meets the eye.

Where will this walking trail lead you? To a river, a reserve or maybe a regional park? Lake Wendouree Start and finish: Anywhere along the...

The City of Ballarat acknowledges the Traditional Custodians of the land we live and work on, the Wadawurrung and Dja Dja Wurrung People, and recognises their continuing connection to the land and waterways. We pay our respects to their Elders past, present and emerging and extend this to all Aboriginal and Torres Strait Islander People.